Mayor McCheese is the Mayor of McDonaldland, the fictional world seen in McDonald's commercials.He has an enormous cheeseburger for a head. He is voiced by Howard Jones and later Bob Joles

he is the Mayor of McDonaldland, which was based on H.R. Pufnstuf. While he served as a major character, he was very popular.

Though the character was a minor, following the death, Mayor gained popularity, from petitions to bring him back to the commercials to blog posts talking of why characters like him disappeared.

While McDonaldland is currently phased out altogether, Mayor McCheese was due to a lawsuit made by H.R. Pufnstuf creators Sid and Marty Krofft, who said McDonaldland itself was a ripoff of H.R. Pufnstuf. After much discussion, McDonaldland remained but most original characters, including the Mayor McCheese, who, coincidentally, was based on Pufnstuf. McCheese made some of his last commercial appearances in the late 70's and early 80's.[1] He was, though, seen in a cameo role in the VHS series The Gruesome Adventures of Ronald McDonald. 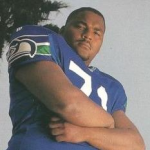 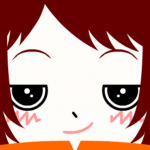 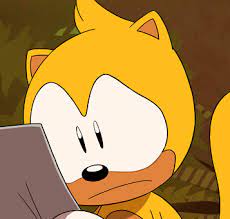